On April 8th, 2017, EDO Performance welcomed John Keeling of Griot's Garage to demonstrate and teach automotive enthusiasts about the art of detailing with Griot's Garage products! Starting promptly at 10AM, John was already underway testing some products on the trunk of the guinea pig Steel Grey Metallic BMW E46. In his luggage, John carried two orbitals to utilize and display. Both "The BOSS G15" and "The BOSS G21" were the weapons of choice for the demonstration.

Whipping out what seemed to just be a small sponge looking piece of red foam was actually the Griot's Garage Brilliant Finish Synthetic Clay. Immediately the audience was in disbelief that this little object was indeed a tool that did the exact same thing as a paint cleaning clay. Paired with Griot's Garage's Speedshine for lubrication, John 'broke in' the synthetic clay on the windows. Wiping away the remnants with the Griot's Garage microfiber Speedshine cloth revealed an astonishingly clean and clear window. Still in disbelief, the synthetic clay was handed to a few of the viewers for them to take a shot. Immediately wanting it after trying, one of the spectators commented that the synthetic clay was "literally effortless and left the glass smoother than I thought it could ever be without an orbital or really working at it." Once broken in, John handed the synthetic clay to a few other spectators to let them try it out, this time on the bonnet. 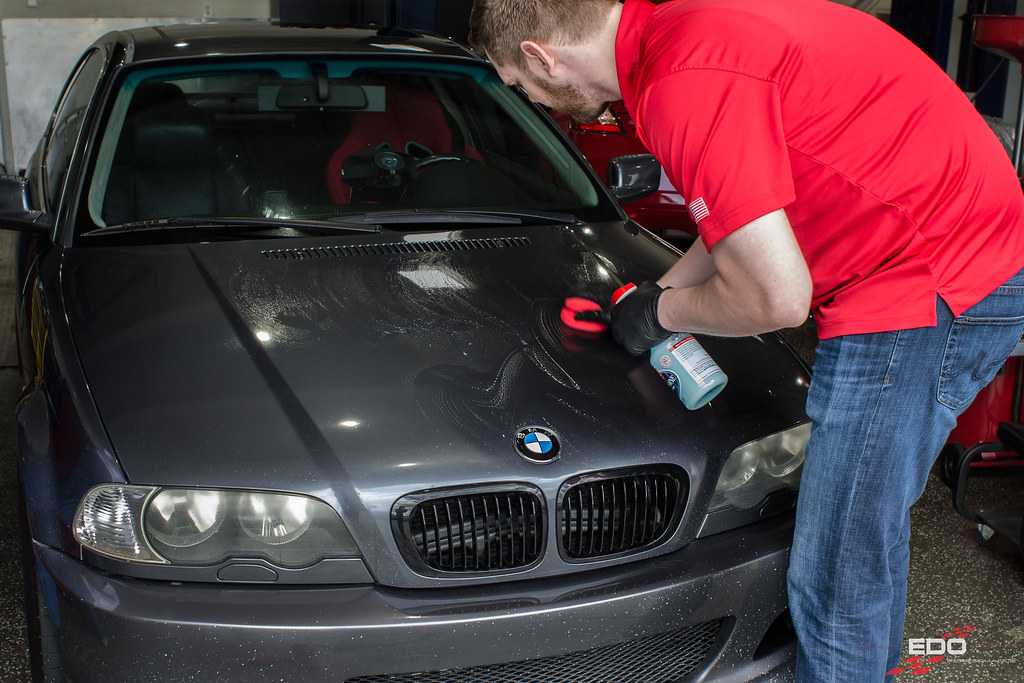 After going through a couple people and getting the entire bonnet 'clayed', John wiped out The BOSS G21 orbital. Attaching a microfiber fast cutting pad to it, 3-4 dabs of fast correcting cream were spread in to different sections of the pad. Moving gently to the bonnet surface, John started the orbital speed rather low and spread the correcting cream around a workable area. Once spread around, the speed was increased to really get the correcting moving! Some passes went by and the newly worked area was quickly buffed away with another microfiber cloth. Standing in shock, in such little amount of time that area of the bonnet had the spectators looking at their reflections! As John mentioned to the crowd, "it's easy for me to show you how easy it is to do this, but I've been doing this for a long time so you guys should give it a shot yourselves." A few other spectators volunteered as they gripped the seemingly large G21 orbital, but very quickly came to realize that there was no pressure at all required for letting the machine do its work. "I'm definitely getting one now!" someone stated from the back. 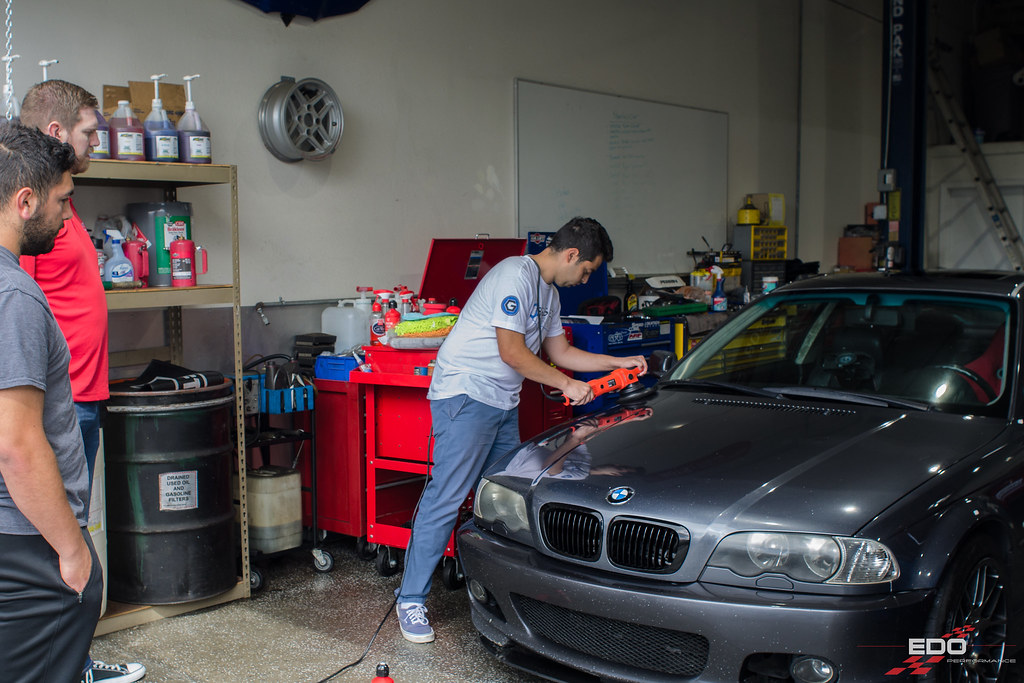 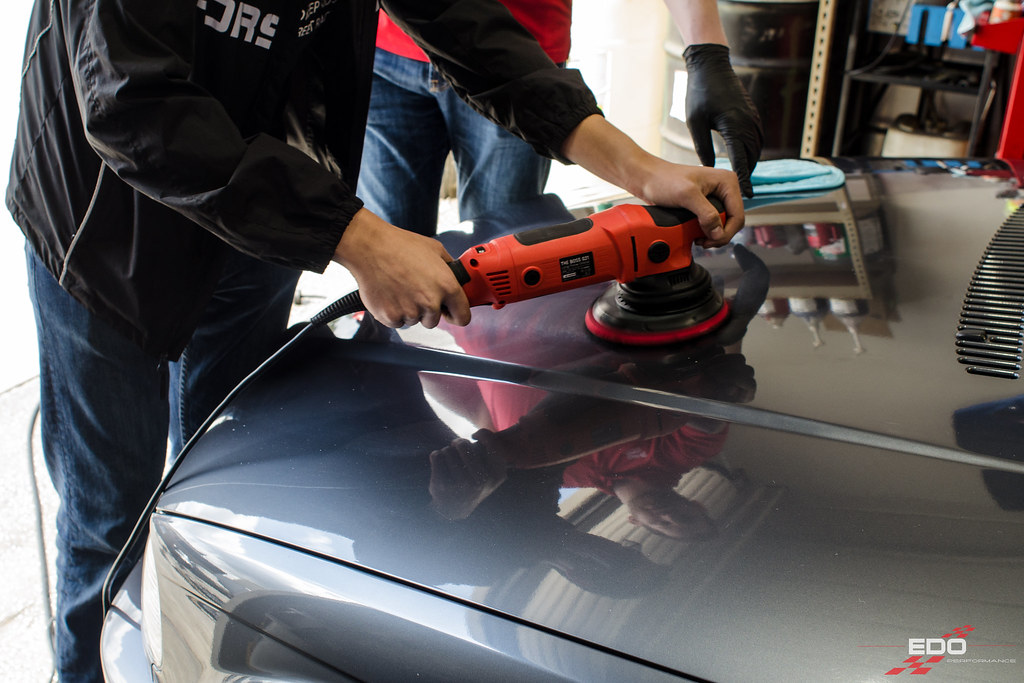 Presenting proof of all the available products abilities, John was asked question after question about the different products, how to use them, and how they compared to others. One spectator was even allowed to bring his car near the shop bay to try the suite of leather care products available from Griot's Garage, impressed by the ending finishes the very thick and almost goop like products delivered. 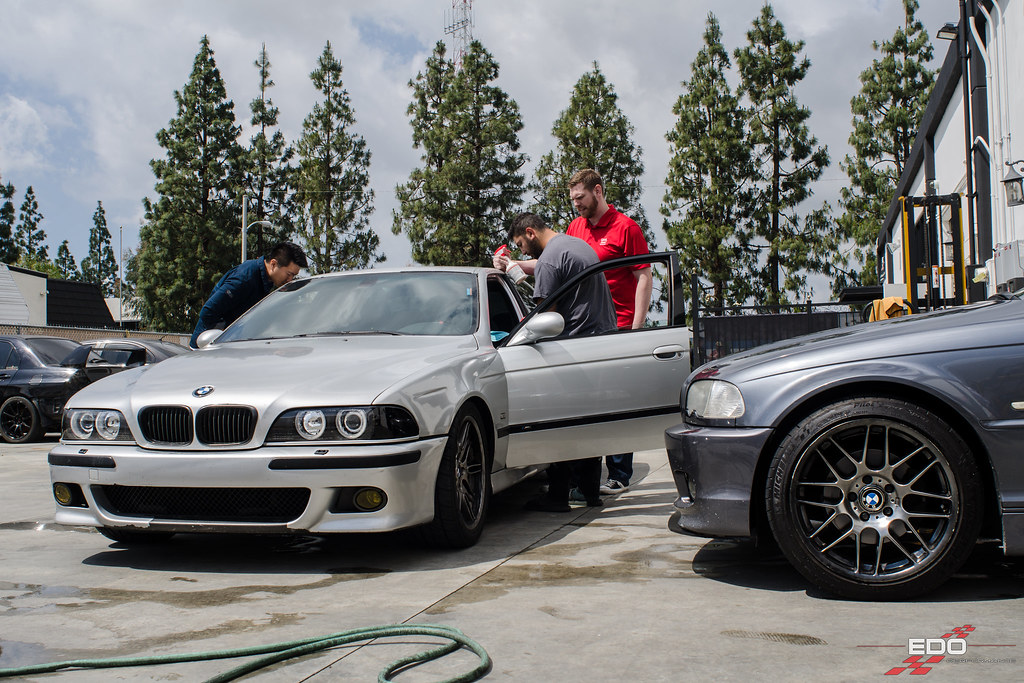 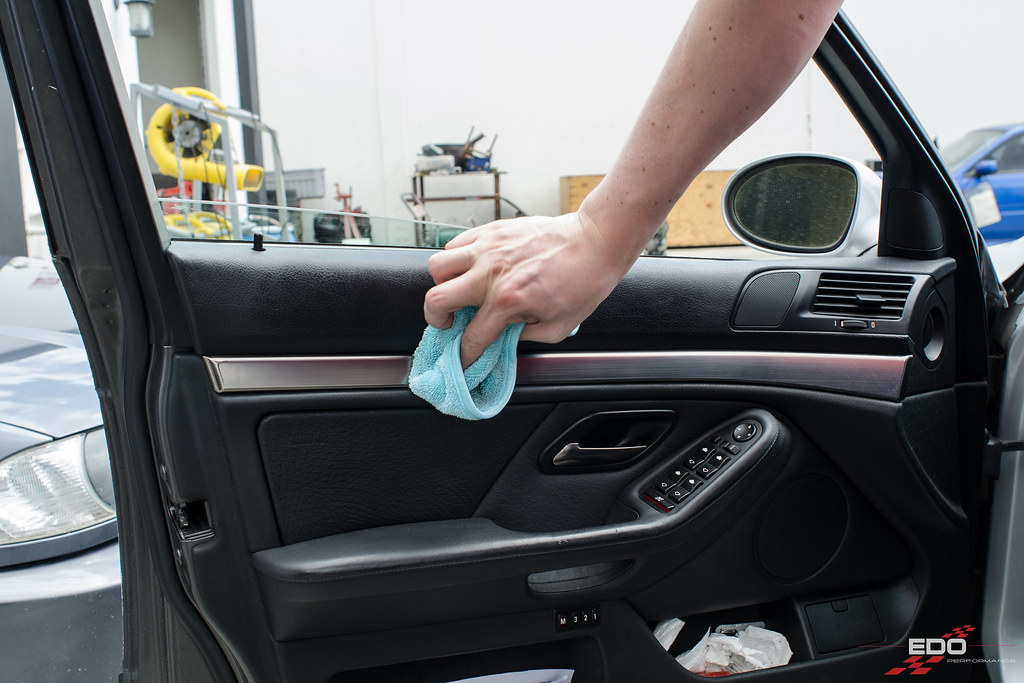 Running longer than expected, after experiencing a number of products, it was just about time for John to start packing up to make his way back to the flagship store in Tacoma, WA. To end, the spectators gave a highly positive rating of the seminar and assured  that they would definitely be back for the next one. "Caring for your car with Griot's Garage products makes the process so simple and I can truly see myself having fun in my garage." a very happy amateur detailer exclaimed.

Looking to attend the next Griot's Garage detailing seminar at EDO Performance? Stay tuned for videos from the event and comment below what you would like to see and we'll be excited to keep you up to date!